The Dignity of Women Posted March 1, 2017 by [email protected]

THE DIGNITY OF WOMEN 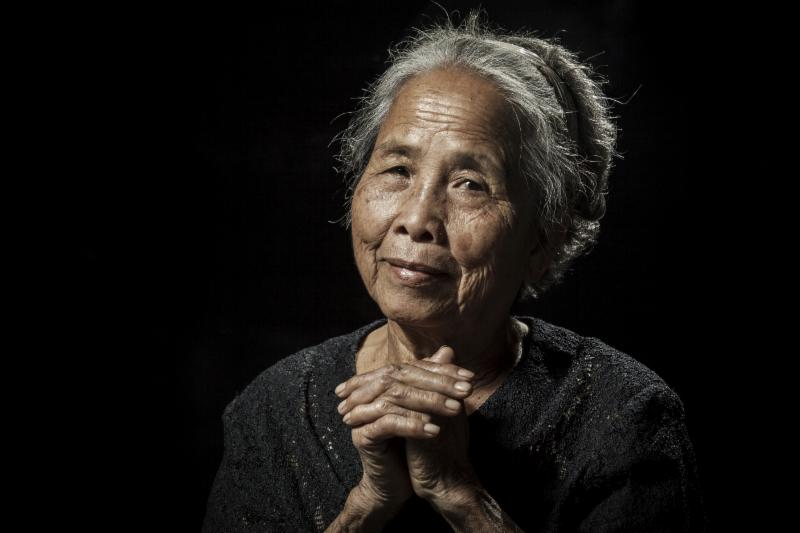 As International Women’s Day approaches on March 8, 2017, we pause to reflect back over the past few months.  The Presidential campaign in the United States proved to be a time of contention and upset for many, not only in the Country, but the World.  The reaction to the election is no less a time of upset and concern for many.  There are many issues over which the people of the United States are divided and uncertain.  We hope that as the people of the Country and the World identify these issues, a constructive dialogue can emerge so the rights of all peoples can be insured and their dignity respected.

The Interfaith Peace Project, from its inception, identified that perhaps the most important issue confronting the Interfaith Community and the World is the well-being, dignity, safety and full human rights of each and every woman on the planet.  In fact, the health and vitality of any religion, culture, philosophy or political organization relies on its treatment and understanding of women for its credibility and authenticity.

In light of our conviction, we are encouraged by the thousands of marches and gatherings that have occurred in recent weeks advocating for the full human rights of all peoples.  We are, nonetheless, terribly concerned that the rhetoric and treatment of women during the Presidential campaign is not more the focus of attention.  Leadership of any type must be held to the higher ethical standard by which women are not denied their human rights to full self-determination.  The damaging rhetoric by which women were reduced to sex-objects by “strong” men cannot be tolerated.  We have heard no apology from those involved who now have power over other people.  We are alarmed at the favoritism granted to those of power and wealth while the forces of government separate mothers from their children, compromise voting rights, threaten health care and largely make political gains by compromising people’s rights to migrate and find safety and security for themselves and their families.  Women, children and the powerless stand to be the victims of such policies.  We cannot tolerate such developments.

The Interfaith Peace Project will do everything in its power to continue to be an advocate for women’s voice and dignity.  We realize that the full human rights of women assure the full human rights of all.  We do not see this as primarily a political issue.  It is an ethical issue with political ramifications.  We call upon all leaders, especially Interfaith Leaders, to raise the conversation concerning women from the partisan political rhetoric of expediency to the moral and ethical level so terribly needed.   We must continue to reexamine our beliefs and religious practices so our witness on women’s behalf is not tinged with hypocrisy, double-standards, or subtle forms of endangerment and oppression.

We encourage all women to gather together on March 8, 2017, in large or small group gatherings to claim their dignity, find their voice, and stand up for what is true, good and beautiful.  In fact, we encourage that every day of the year be lived in the spirit of The International Women’s Day, bringing justice and peace to the entire World.

Thomas P. Bonacci, C.P.
with The Board of Directors